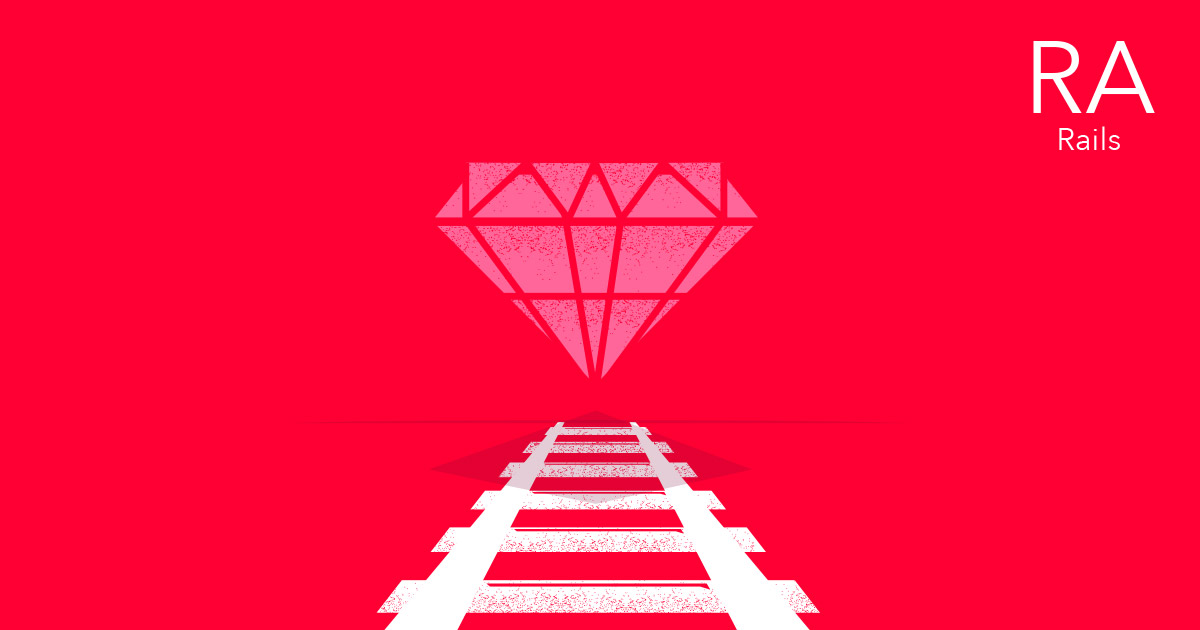 Hello, my name is Matt and I love working with legacy Rails apps. Ruby on Rails is now over 10 years old. That means there are a lot of (old) Rails applications running out there. At Littlelines, we’ve worked on hundreds of Rails projects. Most of them we build from the ground up, but often we have the opportunity to work with legacy Rails apps - some as old as 2006! More often than not, we discover these apps include many many common mistakes made back in the day and it’s our job to fix them. Over the eight years of writing Rails apps, I’ve picked up a few tips and tricks that can help us get through the agony of legacy code.

1. Take Stock of the Situation

It is impossible to understand the present or prepare for the future unless we have some knowledge of the past. So first things first, let’s take an assessment of where we’re at in terms of test coverage and code quality. If we’re lucky enough to take on a project that has tests, the first thing I do is install SimpleCov to measure how well our app is tested. Once I have the SimpleCov report, I’ll take a screenshot and save the report. Then we can use CodeClimate to get an overall grade on quality and security. CodeClimate will analyze our app and report on all the hotspots and security violations in the code. Finally, I’ll write this number down and take a screenshot.

Now that we have metrics to work with, we can do some Opportunistic Refactoring. In other words, always leave code behind in a better state than you found it. The fun part is seeing how far we can improve the code’s test coverage and quality and we can challenge ourselves to take the score from an F to an A.

If I had eight hours to chop down a tree, I’d spend six sharpening my axe. – Abraham Lincoln

As developers, we spend most of our day buried in our text editor. Luckily for us, most text editors allow us to customize and fine tune it to make it work more effectively for us. Even better, some editors like Vim and Emacs allow you to create custom functions to help automate repetitive and complex tasks. These can be incredibly useful when working with legacy code. One of my favorite functions converts old Ruby 1.8’s hash syntax to 1.9’s new syntax.

Some text editors like Vim and Emacs ship with built-in Macros support. Macros allow us to record keystrokes and play them back. These can be great tools to automate simpler tasks with less effort. The nice things about Macros is we don’t need to write a function, we just need to hit the record button and play it back.

Let’s take look at an example. Let’s say we are upgrading a Rails application and we discover that it’s using the old style of validating ActiveRecord fields. We can create an ad hoc macro to convert the first line of the validation code to the new validation syntax and play it back for the next three lines.

As soon as we stop try new things, we stop learning. We can always be better Rubyist and so as a general rule, I try to learn something new when starting a new project. It doesn’t have to be anything huge. In fact, it’s usually a small thing and something that fits with the project. It can be anything from replacing our view templates with a new template engine like Slim or something as small like using Ruby 2.0’s new keyword arguments. Most likely our legacy app is using some old and unmaintained gems. This is a great opportunity to see what we can replace them with. Head on over to the The Ruby Toolbox or Awesome Ruby and see the latest and greatest libraries available.

To give you an example, A few years ago I was tasked with upgrading an old Rail 1.2 app to the latest and greatest version. During the upgrade process, I discovered a lot of embedded SQL and the project owner had complained about how slow the searching has been on the site. So, I thought it would be a good opportunity to learn more about how to do full-text searching in Rails. And this lead me to discover the great Sunspot gem. With Sunspot, I was able to eliminate all the embedded SQL and make the search perform much much faster at the same time.

As a rule for every new project, I make a list of things I’d like to accomplished by the end of the project. It’s usually a small list that contains some very high level goals. In most cases, the goals coincide with making a better Rails app and me a better a developer in the end. For example, here is a list I made on my last project.

As many of you may know, working with legacy projects can be boring and frustrating. But, we can take steps to make it a little more fun and learn something new in process. Even when the code is horrendous and we’re cursing who ever wrote this pile of #@$%, we can still learn something new and challenge ourselves. And it isn’t always new tricks or tools we learn, it’s also the past mistakes that teach us. If you commit to taking these steps, you’ll improve your skills at a much faster rate and you’ll find yourself stepping out of your normal routine and applying new solutions that will ultimately lead to you becoming a better developer.

How about you? If you have any tips for working on legacy Rails apps, please add a comment below.