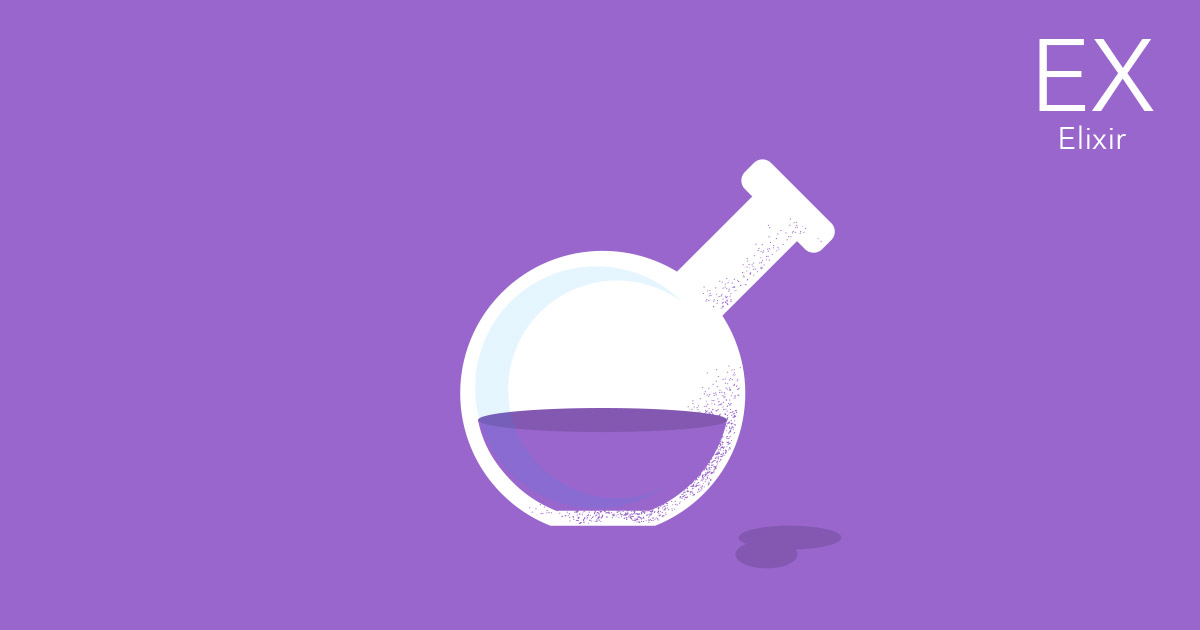 The goal of this quick reference is to demonstrate the main features of ExUnit as well as some real-world examples to get you ready to use ExUnit quickly.

First, we will want to setup our test helper and start ExUnit. This file should live under the test directory.

That’s all that is required to start using ExUnit. If you want further configuration options, ExUnit has an ExUnit.configure function that allows you to set up exclusions, formatters, etc.

The most basic example, as shown in the official ExUnit docs, is to assert the truth. We can write a simple test to make this assertion as such:

If you are experienced with other testing framework, one line that might stand out is: use ExUnit, async: true. The async: true tells ExUnit to run this test case concurrently with other cases. As the docs point out, all of the tests in this specific module, however, are still run serially.

To run your full test suite:

To run an individual file:

To run an individual test starting on line 123:

Let’s look at the assertion functions available to you as you test your application with ExUnit. In most cases you can switch between assert for positive assertions and refute for negative assertions.

The ExUnit.Callbacks module defines a number of helpful callbacks we can use to setup context before our tests and tear down context after our test completes.

With ExUnit, you can tag tests in a number of different ways, with one of the most common being pending. If you want to tag a test as pending (which gets automatically skipped by mix test, you can apply the tag before the test:

The other primary behavior tags that come with ExUnit are:

A failing test in this situation would add this extra helpful information to the overall error output:

To be fair, this doesn’t come packaged with ExUnit, but this is easily one of my favorite testing tools for Elixir. By adding this tool to your dependencies in mix.exs, you can run:

and your test suite (or file) will automatically run each time you save a file. It also supports a --stale option that will only run tests which reference modules have changed since the last run. Epic. If you like TDD (and even if you don’t), this tool is a must.

Thanks for reading! Please let me know if you would like to see anything else included and feel free to ask questions.