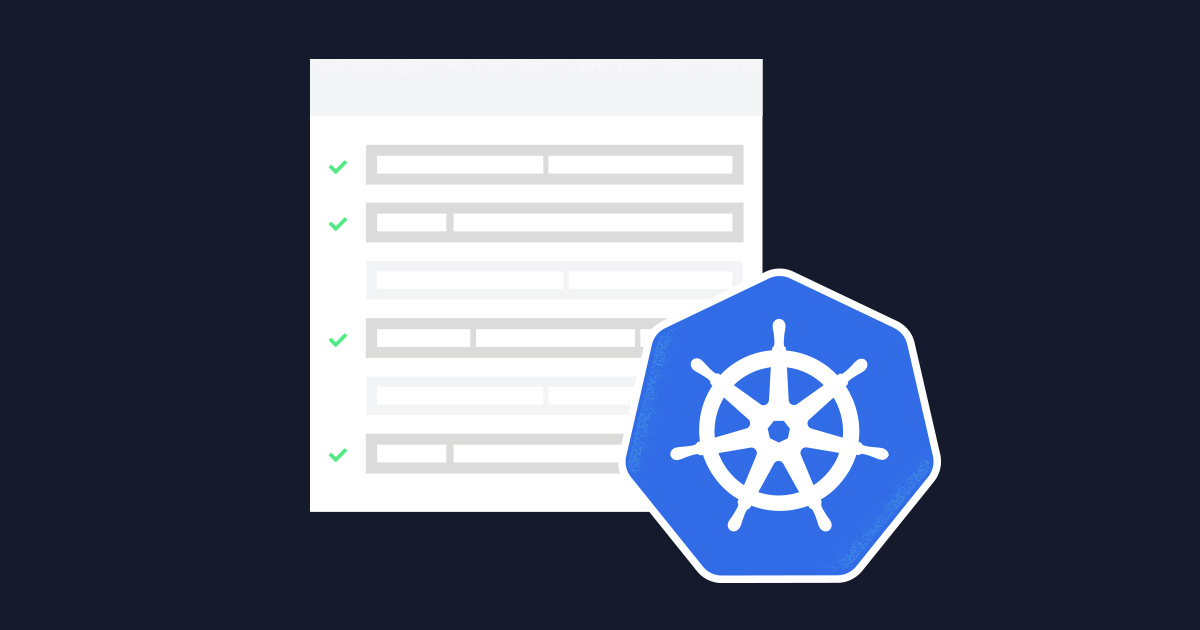 This is where things really pay off. Scaling up (and down) has never been easier. We can add new instances (Pods) of our application with a single command kubectl scale. Let’s add a new task to our kube.rake that will take one argument for the number of servers we want to run.

Let’s say we’re expecting a big rush of sales this weekend and we need some extra horsepower to handle the requests. Let’s scale our servers to five instead of two. Very cool!

And we have three new instances running bring the total to five. And we can easily scale back down with rake kube:scale[2].

What if we don’t want to scale manually? Kubernetes makes autoscaling very simple. We can add a HorizontalPodAutoscaler that will continously check the server stats and determine if it needs more pods running.

From now on, anytime the CPU reaches 70% utilization on average, our cluster will spin up new pods automatically. Set it and forget it.

Kubernete has a built-in way to execute a command via a Job. A job in Kubernetes is a supervisor for pods carrying out batch processes, that is, a process that runs for a certain time to completion. In our case, we’re going to run database migrations via a Job. Let’s create new configuration for our migration job:

This looks very similar to our depoyment configuration. That’s because we need to do a lot of similar things to get the application up and running. The most interesting piece in our Job configuration is the command block. As you can see, this how we tell Kubernetes to run our database migrations. Let’s add a new task to our Rake file for running the migration job.

What happens is kubernetes will create a new pod, pull our docker image down, and run our rails migration command. When a Job completes, they aren’t deleted right away. They’re kept around so we can still check the logs for errors, warnings, or other diagnostic output. Since we have ttlSecondsAfterFinished set to 100 in our job file, the pod will be eligible to be automatically deleted, 100 seconds after it finishes.

Probably the most common way to debug production issues is looking at the log files for exceptions. Things are a little complicated now since we have the application running on multiple instances. In our case, it’s most likely something that our Rails app is needing that we haven’t addressed such as connection issues with the database, missing environment variables, etc.

Note, we’re using the exec because it will replace the current process and can capture STDOUT allowing us to view the logs in real-time. Now we can run kube:logs and it will print the last few lines of all the Rails applications running in the cluster. Since we have two pods running, we specify the app name, myapp in this case, so Kubernetes knows to get all the log files matching that app name.

This is very handy since we can now see what’s going on in the Pods!

Logging into the Pod

When production issues happen or when we’re first setting up our infrastructure, I often want to login into the server and run a few commands either for diagnostics or to fix the issue to get the application running again. The big question here is, since we have multiple pods running our application, how to log into them? Well, you can’t log into all of them, but you can log into one of them and since the pods are running the identical Rails application, any one of them will do. No surprise here, we want to write a rake task to help us with this because, we’re going to need to log into the server multiple times throughout the lifespan of the application.

First, we need to find a Pod run our Rails application to work with. Pod names change every time we deploy so we can’t hard code the pod name. Let’s create a method in our Rake file called find_first_pod_name that will find the pod name.

This method calls kubectl get pods that returns a list of pods running in the cluster and filters the list that matches those running our application i.e myapp-deployment.

Running find_first_pod_name will return myapp-deployment-644fcb756b-lnvjn as the result and that’s all we need. Let’s put it use in the new shell task:

Here we’re again using Kubernetes’ exec and Ruby’s exec to run a command on pod that will replace our current process running. In this case, we’re calling bash to give us a unix shell on the pod. This command will take us right to the root of our Rails application running on the pod.

How cool is that!? With the combination of Kubernetes’ exec and Ruby’s exec and our find_first_pod_name method, we can add many helpful tasks that we can run anytime on our application.

I want to round out this post with a few more rake tasks to give you a better idea on how we can expand on the work we’ve already done.

Run any command on a pod with the run task:

Open a rails console session on a production rails application:

Print all the environment variables on our production application sorted alphabetically:

Get the idea? Let’s take one final look at the tasks we created with our rake file:

If you familar with Heroku, Capistrano, or Mina, some of these commands may look familiar to you. By combining Ruby on Rails, Kubernetes and Rake, I hope I’ve been able to illustrate how we can setup, deploy, and scale our Rails application running on Kubernetes using the tools we’re already familiar with.